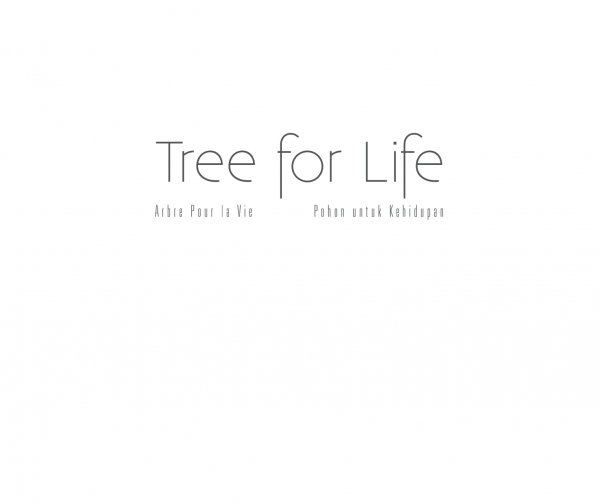 Born in the village of Quatanna, near Ramallah, Raed Bawayah has focused on his home village as a social and political manifesto. After graduating in 2004 from the Musrara school of photography in Jerusalem, Raed Bawayah had his first exhibition in Paris a year later during his residency at the Cité Internationale des Arts. This first step on the international art scene allowed him to bring his work to a large audience of art lovers and professionals. After many exhibitions, the culmination of his success was realized through the sales of his art at the Christie’s auction “De l’orientalisme à l’art contemporain” in Paris in November, 2011.

The olive tree theme is explored under Raed’s lens to show the Palestinian people from a different perspective. The feelings that the artist wants to convey through his work offers contrast in comparison to those sentiments that arise in the mass media. Raed invites us to share the daily life of his People. The olive tree, a subject of disagreement between Palestinians and Israeli settlers, is approached in these photographs in a new revelatory way. The artist brings another point of view on this mythic tree, neither like a symbol of peace or conflict but rather as an integral part of the Palestinian heritage: a symbol of their connection to the land.

There are no reviews yet.

Be the first to review “Tree For Life exhibition” Cancel reply